A short horror game loosely inspired by Kafka's "The Metamorphosis"

Made as part of the Haunted PS1 Halloween Jam 2022

- Use the WASD keys to move

- Use the MOUSE to look around

I had a lot of fun with this one, despite my hatred for spiders! But it was a great experience! Loved the style, the sounds, the scares, it was all great!

Awesome game! Makes me want to go back and read the Metamorphosis!

This was interesting, I absolutely loved the city design!

Reply
Sanguine Kaiser6 days ago
The graphics were really amazing! Especially when going for PS1 style graphics! I also thought that starting off outside while making the apartment itself so small was a great choice! Doing that added a bit of claustrophobia!
Reply
501swipe6 days ago

Reply
zzzlaud11 days ago
This game was totally solid up until the point where there is a stalking enemy. The build-up was shockingly good with the details in the environment and I was really tensed up even after the reveal of the stalker enemy but it all falls apart once it introduces a very simplistic gameplay objective of collecting items around a tiny house. There isn't any real space to avoid the enemy, but you don't really need to avoid it in the first place so it becomes more of an annoyance than a gameplay obstacle.

The game looks great, runs great, and I think it does a lot of cool things particularly with the build-up of tension. It falls flat in every other way though. No main menu, abrupt intro, abrupt transitions, abrupt ending.

It's worth playing but I do wish the developer spent a little more time refining the experience.

WOW What a game! Great Atmosphere and Sounds! Wanna see more from this Studio!

This game was pretty unique! The graphics outside were really pretty as well. The swarm of bugs seemed to be in the way the most of the time when I played. I found it very hard to get around them. I also think it's weird to hold the mouse button when grabbing the batteries and such. This was a interesting game nonetheless.

It's amazing what sound can do for atmosphere. Good and haunting music!

The environment looks fantastic and the style really appeals to me. Cool, hope to see more!

I made a video on your game if you would like to give it a watch ;)
Reply
Boie18 days ago

Thanks for the nice feedback

I really liked this game. It Looks beautiful and The atmosphere is crafted really well. Also the Story got me emotionally. Oh boy, Oh Brother…

Reply
Overcouch19 days ago
FIRST OFF, I REALLY LIKE THE ATMOSPHERE THE PLACES AND THE ENVIRONMENT IS SO BEAUTIFUL NICE GAME AND I HOPE TO SEE YOUR OTHER GAMES IN THE LONG RUN KEEP IT UP, GOD BLESS TO YOU!!! STAY SAFE AND JESUS LOVES YOU!!!!!
Reply
Boie19 days ago

i enjoyed playing this game and wish, there will be an extended version. the end made me sad, thank you for developing a kafkaesk-oriented game

Thanks for the feedback, maybe I'll extend the story a little in the future.

Nice, most people are scared of an abundance of bugs, so good job on that!

Really liked the look and feel of the game! The PSX, pixely style was really complimented well with the reflections and shadows of everything, it was a unique and good look!

The sounds were also pretty neat and also the story wasn't bad!

I only realised after editing that the creature eating the cookies indicated that it was the brother, which was a cool way to story tell that!

I only would suggest to make the story part longer, with the exploration, as it goes really abrupt from going in the house, then to the room, and then suddenly a monster attacks and the music has to be played to escape; it leaves a little too much for player interpretation, I think at least. But also it is an interesting and great story as well! Someone researching creatures which then accidentally transforms the entire town into the creatures would be a really great story if expanded upon!

Regardless, it was a fun play and was well made!

Hey, thanks for the nice feedback! Yeah, I'd like to extend the story part a little, I just didn't have the time during the jam period.

Good stuff, really love the atmosphere you created. The map was lit really well too!

Nice picture Thank you for developing the game

game was cool af, lighting a little too dark tho, also how do you pronounce the name

This was pretty solid. The clicking and holding thing ends up breaking though if you were to let go of the object. Seems to never allow you to hold it again. Made a video on it.

Thanks for the feedback! I'll look into the picking up issue. And the framerate as well.

When you start the game, you will see a mysterious message in the upper left corner of the screen.

Hey, I'm not sure I can reproduce this, can you tell me what it says or send me a screenshot? 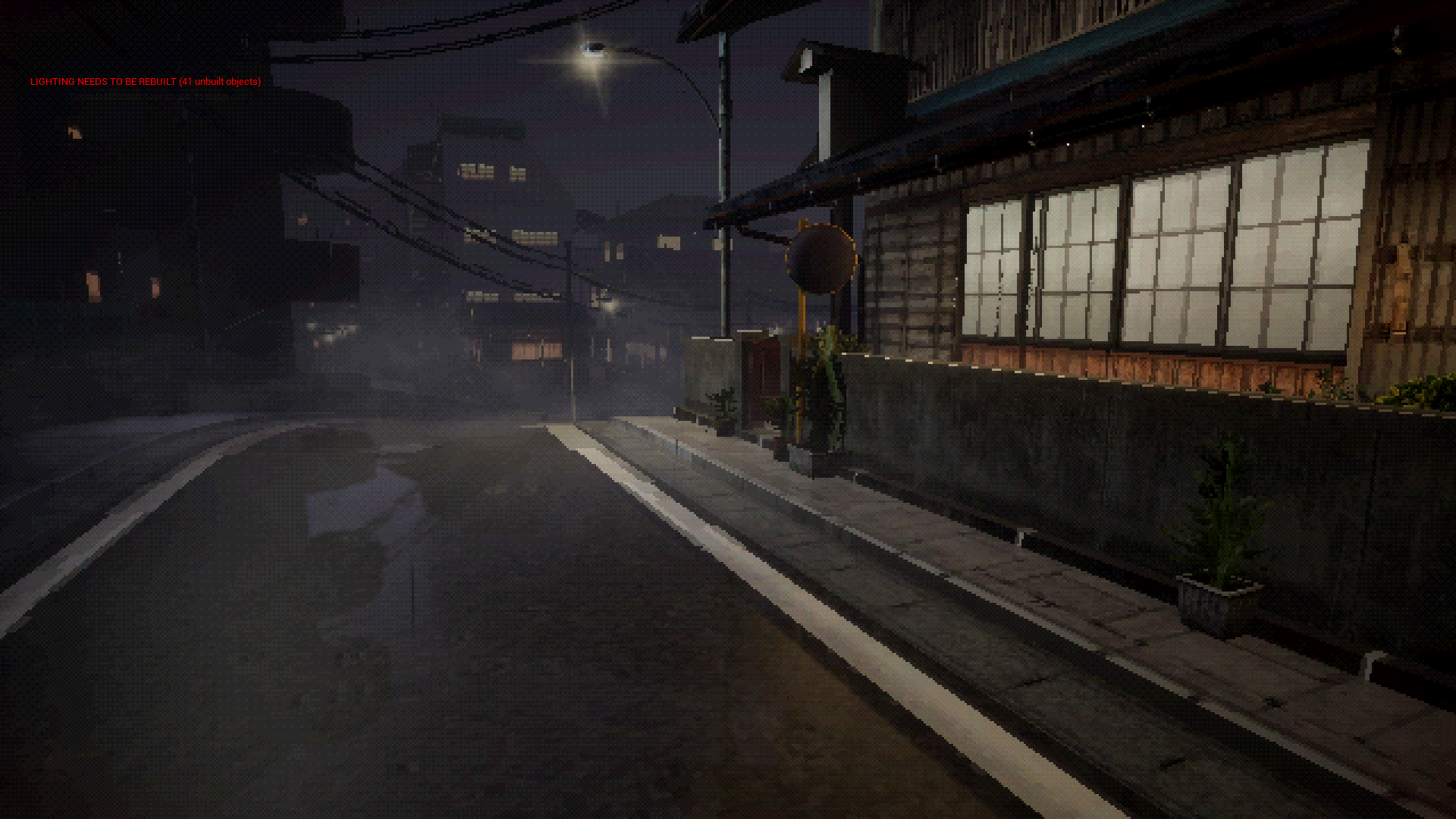 Here are some screenshots after starting the game and after entering the house.

Both are the latest versions.

Thanks! I've uploaded a new version that should hopefully fix this.

I liked the game! It was pretty creepy! I felt bad for the brother, and kinda wished I knew how he came to be that way. Maybe one day you'll make a prequel that shows how it led to what he became! Overall great job!

Hey, thanks for playing and thanks for the kind words. Glad you liked it!

No problem! Thanks for making a fun game! 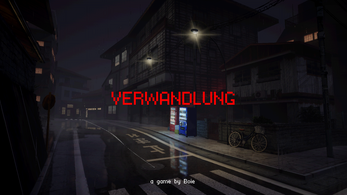 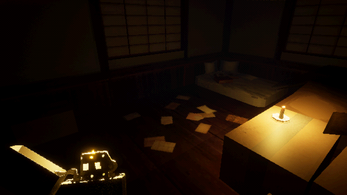